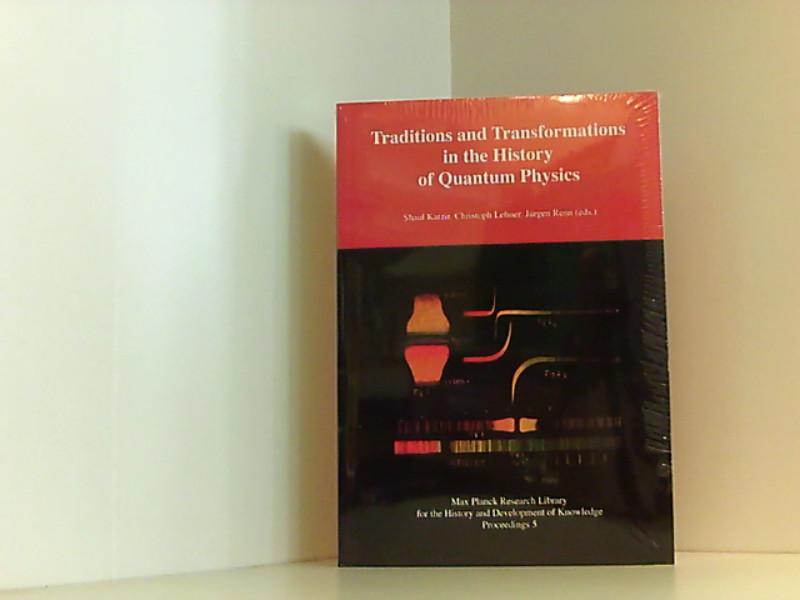 More than a century after the beginning of the quantum revolution, historians continue to explore new facets in the history of quantum physics, and to re-examine some of its better- known aspects. The thirteen papers collected in this volume, by authors from five continents, present central trends in the current study of quantum physics within its theoretical, experimental, philosophical, technological and social contexts. They discuss developments from the late nineteenth to the early twenty-first century and go beyond the traditional focus on Europe and North America to include China and Japan, and beyond the Heisenbergs and Diracs to reveal the role of actors who hitherto have played only a marginal role in historical account, but left their mark on the development of quantum physics. Also a wider array of subdisciplines comes into view, from optics to quantum gravity through quantum electrodynamics, from atomic and nuclear to condense matter physics and foundations of physics. Moreover, the volume shows that fields such as dispersion, physical chemistry and solid state physics should not be seen merely as areas of applications of ideas that evolved in other contexts, but should be regarded as birthplaces of important theoretical insights. The perspective of the papers ranges from local histories to global discussions, from conceptual changes via the role of experimentation to interactions with social and technological forces and to the interpretation of the theory.