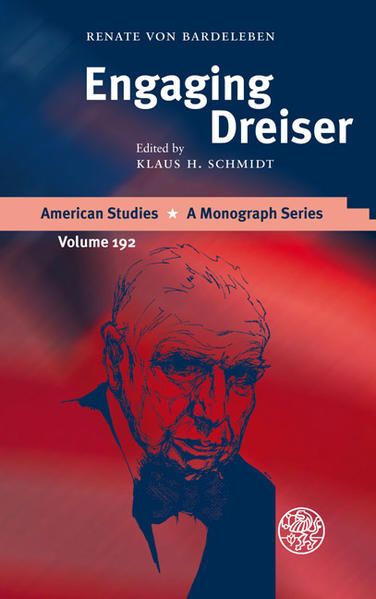 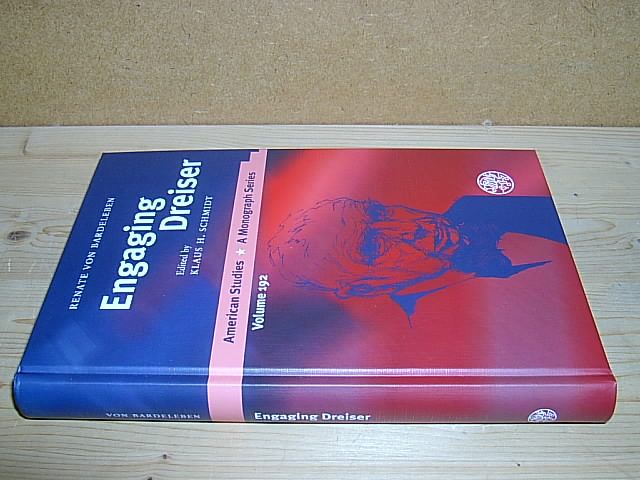 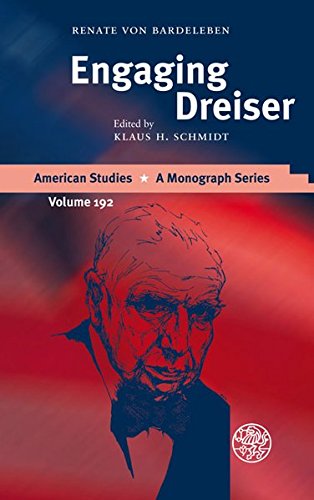 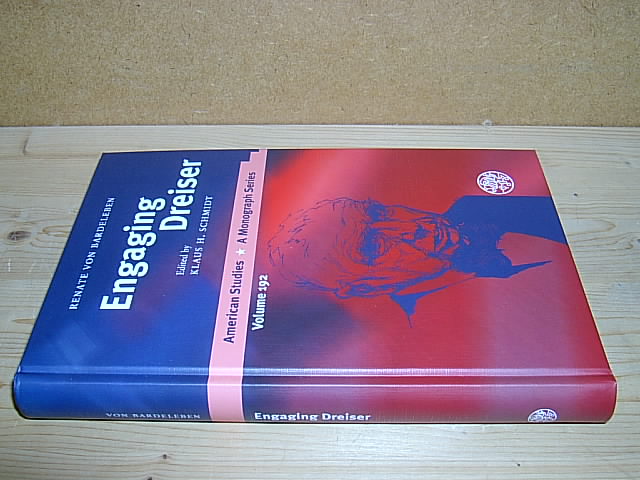 Long since recognized as a principal exponent of American Naturalism and a central figure of U.S. cultural life, Theodore Dreiser (1871-1945) has been the focus of renewed academic interest in the past three decades. This renaissance in Dreiser Studies - ushered in by Richard Lingeman's two-volume biography Theodore Dreiser: ,At the Gates of the City', 1871-1907 & ,An American Journey', 1908-1945 (1986/90) and enhanced by the painstaking labors of those engaged in The Dreiser Edition - has led to an impressive array of new and exciting work. Meant to contribute to the reevaluation of a classic of American literary modernism, the present volume contains the collected essays of one of the leading international Dreiser scholars. Publishing on Dreiser's life and letters since 1967, and serving on the advisory and editorial boards of the International Theodore Dreiser Society, the journals ,Dreiser Studies' and ,Studies in American Naturalism', and the University of Illinois Dreiser Edition, Renate von Bardeleben has played a major role in correcting the negative image early biographers such as Swanberg (1965) had presented of Dreiser's personality. In addition to shedding light on neglected aspects of the latter's eventful biography and multifaceted writings, the essays included in this collection reveal ,A Traveler at Forty' (1913) to be a key text in Dreiser's far-reaching oeuvre. Von Bardeleben's meticulous analysis of the history and multiple pre- and unpublished versions of this travel memoir eventually resulted in the first unabridged edition of ,A Traveler' (Dreiser Edition, 2005).